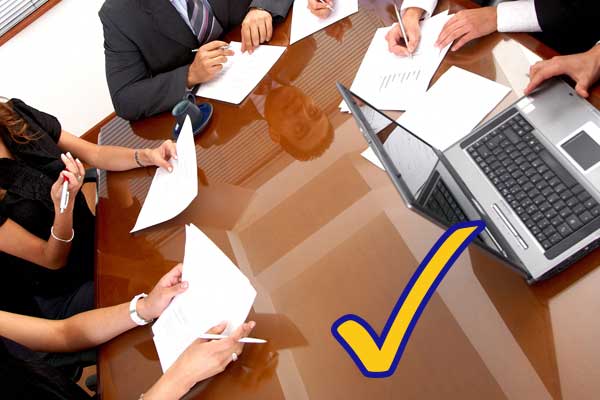 There are three types of resolutions that can be passed at a general meeting of an Owners Corporation. They are: 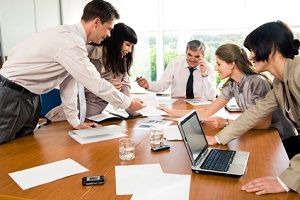 Most matters considered at general meetings require an ordinary resolution. This means that at least half of the people present, either in person or by proxy, who are entitled to vote must vote in favour of the motion.

Motions that require a special resolution include adding or altering common property, waiving interest on strata levy arrears and adding, amending or repealing strata bylaws. To pass a special resolution no more than one-quarter of the people present, either in person or by proxy, who are entitled to vote can vote against the motion.

The value of a vote is determined by the unit entitlement of the lot in respect of which the vote is being cast, subject to a possible reduction of the value of the vote of an original owner.

This is a potential example of how lot volume could equate to voting entitlements:

It is important to note that:

If you have any questions regarding resolutions, please contact your Strata Manager at Netstrata.