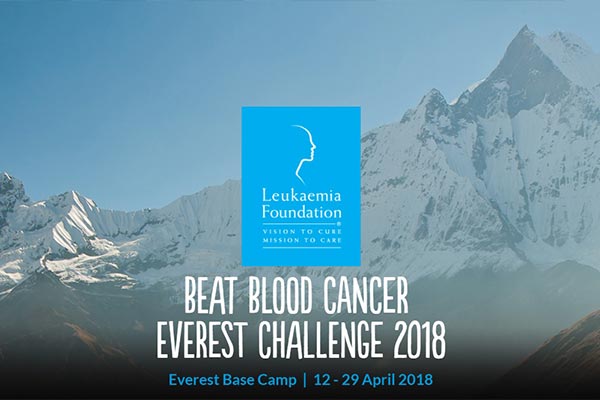 The allure of Everest has captivated daring adventurers since the 1920s, with many making huge sacrifices to reach the summit.

It has captivated our very own, Stephen Brell.

As part of a team that has, in some form, been affected by blood cancer, and those who are there to support them, they are guided by Bushpa and Gopal and are trekking their way to the gateway to the highest peak in the world – Mount Everest. 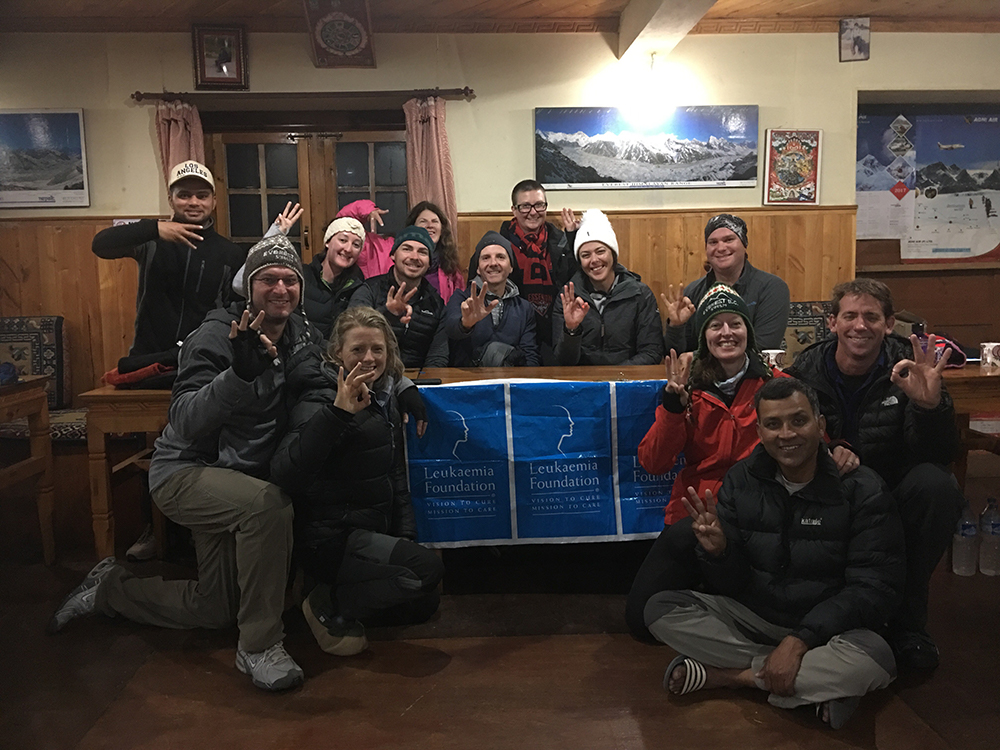 Stephen’s team have so far raised over $70,000 supporting the Leukaemia Foundation, making every challenging step that little bit easier.

With humbled hearts and an enormous amount of support, we wish Stephen and the team success in their journey.