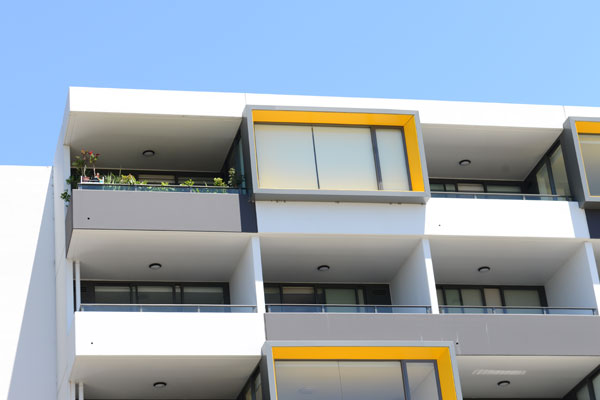 Should Owners Corporations Have the Power to Issue Fines

Currently Owners Corporations in New South Wales don’t have the power to issue fines to offenders that breach by-laws. Only the New South Wales Civil and Administrative Tribunal (NCAT) can impose fines as a penalty for parties that don’t comply with orders determined by the Tribunal.

In Queensland, however, the ABC has reported that a strata reform roundtable is considering the implications of whether body corporates in the sunshine state should have the power to issue fines to people who breach by-laws.

Chris Irons, the Queensland Strata Community Association (SCA) Vice-president said that while discussions about fines for misbehaviour were at a “very conceptual level,” the SCA wanted the government to seriously consider allowing fines for anyone caught breaching by-laws. 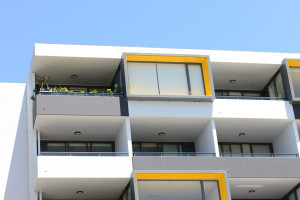 “This could be one instance – if you’ve got people staying in an apartment out on the balcony and behaving badly, climbing between floors, the next morning if body corporate handed them an on-the-spot fine of $200 or more, it’s quite possible the next night that wouldn’t happen again,” said Mr Irons.

Queensland, and in particular the Gold Coast have recently experienced incidents on apartment blocks that left people with critical and in one case, fatal injuries.

The logic is that if these fines can be used as a deterrent for bad behaviour, then they could assist to save lives and prevent injury.

“The SCA Queensland is part of a roundtable with a lot of other stakeholder groups who are in regular discussions with government about how to improve corporate legislation and the issues that come up,” Mr Irons said.

“It’s common knowledge that there’s a reform process going on and the issue of body corporates being able to issue fines has come up.”

If Queensland grants body corporates the ability to issue fines, then potentially NSW can take the learnings to see if it’s appropriate to follow suit. Because ultimately, if it saves lives and prevents injuries it’s a positive step forward. There would, however need to be safe guards in place to ensure that the ability to issue fines isn’t abused.

Violations of noise and smoking could be potential candidates for the issuing of fines.

If you have any questions, please contact your Strata Manager at Netstrata.