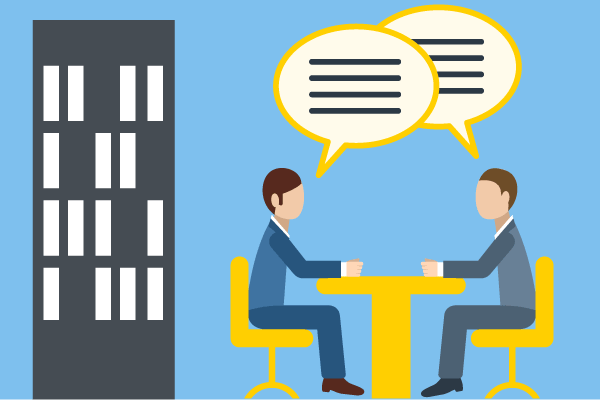 Strata living often brings people of diverse interests and backgrounds close together. While most people live harmoniously together, on occasions disagreements and disputes sometimes arise. Some common examples of disputes that may arise include:

Mediation is an informal process where a neutral and independent mediator assists those involved in a dispute to achieve their own resolution. 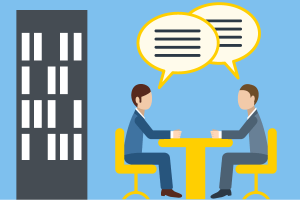 If no resolution can be achieved, either party may apply for an order by an Adjudicator or the Tribunal. In many situations mediation must be attempted before an application for adjudication can be considered. The registrar of the Tribunal will decide which matters do not need mediation although some matters are automatically exempt such as interim orders, variation of unit entitlement and the appointment of strata managing agents.

Application forms to apply for mediation are available online, from your nearest Fair Trading Centre or from the Strata Schemes and Mediation Services located at Level 6, 234 Sussex Street, Sydney. Once the application has been submitted, a mediator will contact the parties involved and coordinate a suitable time and date for the mediation session. The parties must first agree to the mediation session before it can proceed.

Notice to comply with a by-law

If the dispute cannot be resolved by mediation, the Act allows an application to be lodged with the Strata Schemes Adjudicator who can rule on certain disputes including:

A letter will be sent to each party involved in the dispute asking for their respective views (submissions). When applying for an order by an Adjudicator, you will need to submit relevant information and documents to support your argument, such as a copy of the strata plan, minutes of relevant meetings, resolutions and the registered by-laws for the scheme.

For more information on resolving disputes, please contact your strata manager at Netstrata.