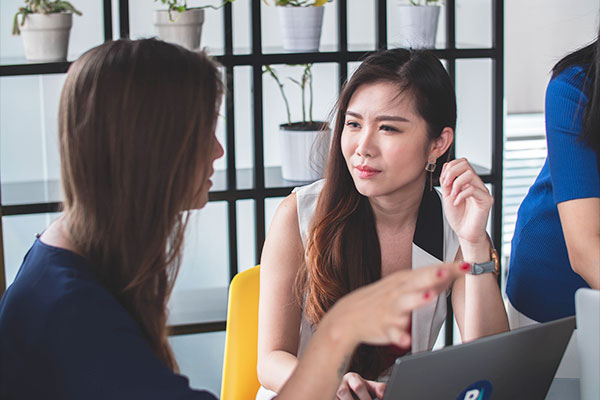 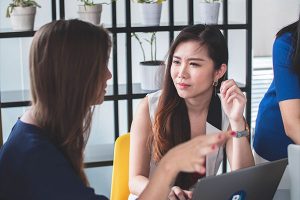 The owners of the apartments in Mascot Towers recently voted at an Extraordinary General Meeting to raise $7 million in special levies so that repairs could begin on the complex that’s been vacant since cracks appeared on Christmas Eve last year.

For strata schemes, what are Extraordinary General Meetings and when can they be called?

The Strata Committee can call two types of general meetings.

The first is the Annual General Meeting – this must be held every year. All owners on the strata roll are entitled to vote on motions put on the agenda, which includes the election of Strata Committee, the acceptance of key financial information and the approval of the Managing Strata Agent.

Separate to the AGM, is an Extraordinary General Meeting. It can also be called just a general meeting or a special general meeting. These meetings are usually called to discuss a particular agenda item that requires agreement from the owners but the debate can’t wait until the next AGM.

“These meetings are convened in accordance with the association’s constitution, to deal with any other matters that may arise requiring a decision of the general membership,” according to the Department of Fair Trading website.

“The manner of calling, the quorum (ie. the minimum number of members required to be present) and the procedure of a special general meeting are usually the same as for an annual general meeting, although the business to be conducted will be different.”

In the Mascot Towers example, remedial work on the building needed to commence immediately. To cover the cost of the work, the owners were required to agree to pay special levies.

Another scenario that may require an Extraordinary General Meeting is the desire to change a by-law. While the changing of some by-laws is straight forward, others may require a more complex discussion – so it’s worth dedicating an entire EGM to the debate so that everyone feels comfortable that their voice has been heard.

The notice for the EGM is distributed by the secretary to all owners seven days or six business days in advance. This notice should include the motion to be decided and whether it requires unanimous support, 75% support or a majority support.

All owners can add motions to be discussed at an EGM. To add an item to the agenda, you need to email the secretary with your name and a 300-word explanation of the motion. The chairperson has the power to reject motions if the proper notice wasn’t given or if it would be unlawful, in-conflict with the by-laws or not enforceable.

In some circumstances, an owner can request for an EGM to be called. If this is possible with your scheme, the owner should email the secretary with the details of the purpose of the meeting.

After an EGM, the secretary sends a copy of the minutes to all owners.

If you have any questions about Extraordinary General Meetings, contact your Strata Manager at Netstrata.